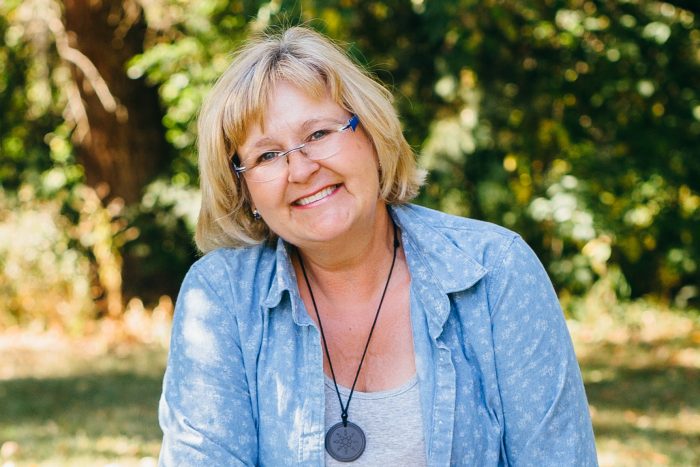 The ATIA’s own Regina Landeck, C.Tran presented an Introduction to Legal Translation Webinar, made possible by the Canadian Translators, Terminologists, and Interpreters Council (CTTIC). The webinar was free to members of CTTIC’s affiliates, including members of the ATIA and other sister-associations across Canada. In case you missed it, here’s a brief summary of some highlights.

Regina is a certified translator (German to English and English to German), an ATIA board member, and a corresponding member of the ATA. She holds a law degree from Germany, a post-graduate diploma in adult education, and a master’s degree in translation. She taught legal translation in the online Translation Certificate Program at New York University for 10 years and continues to operate her own translation business, ProLingua Consulting. Regina teaches translation webinars and is also active as a mentor and tutor to new translators.

So what does it take to be a legal translator?

Like for all translators, there is a base set of competencies required to accurately translate the meaning of a text from one language to another. More than just the native- or native-like bilingualism and writing skills required to perform the language transfer, translators must also have strong research, editing, and proofreading skills.

Then there are specialized translators, who need the additional technical knowledge of their particular field. This includes being bilingual in that field, as Regina reminds us: “Technical writing is its own language,” which often comes with its own writing style and set of conventions.

Finally, the legal translatormust be an excellent all-around translator, a specialist translator, and be well versed in the legal systems of both their working languages.

Regina gave a number of examples of cases where she has had to rely on these interlocking competencies to complete a contract. In one instance, she was hired to translate the texts in a legal case in which a farmer who sold his dairy operation was being sued over the technical properties of his milking equipment. “I became a tiny little bit of an expert on dairy equipment […] being a legal translator means being everything else as well!”

Considerations and Concepts in Legal Translation

When we translate between two legal systems, it can be very difficult to find equivalents that work 100% in both languages. With many legal systems sharing the common ancestor of historical Roman law, there are many false friends and near-false friends out there! When there is no perfect conceptual match for legal terminology in the two working languages and systems, the functional equivalentapproach settles on a term that, at the very minimum, matches the function in the context of its occurrence. When taking this approach, the translator must use functional equivalents with caution until they have become used frequently enough to be used as such; and use a communicative approach to maximize clarity.

Another factor to keep in mind is the target text’s purpose. In cases of contract translation, texts may be scrutinized by lawyers in a dispute, resulting in complications from translated contracts being interpreted in a different legal system from the one in which it was created. These situations would make a good case for foreignization, that is, to integrate certain graphic, stylistic, and linguistic markers of the source language into the target text. Foreignization signals to the reader that the text in question comes from a different legal sphere that may not be able to be interpreted in the same conceptual framework as the target language and legal system.

The issue of ambiguitypresents another significant challenge to the legal translator. While it is often the case in legal texts that ambiguity is written into the text on purpose, it is best, whenever possible, to contact the drafter to clarify any ambiguous statements. If that’s not possible, the ambiguity should be made known in a translator’s note. Pro tip: always get the client to clarify in writing – consider it your insurance policy!

Because technical language is its own language, legal language has its own features that often do not translate easily. Here are some features of legal English discussed in the webinar:

As some of the webinar’s attendees noted, it is well worth it to invest in a good, printed legal dictionary to help with legal language concepts and finding the best way to translate them.

Thank you Regina and CTTIC for this fantastic introduction to legal translation!