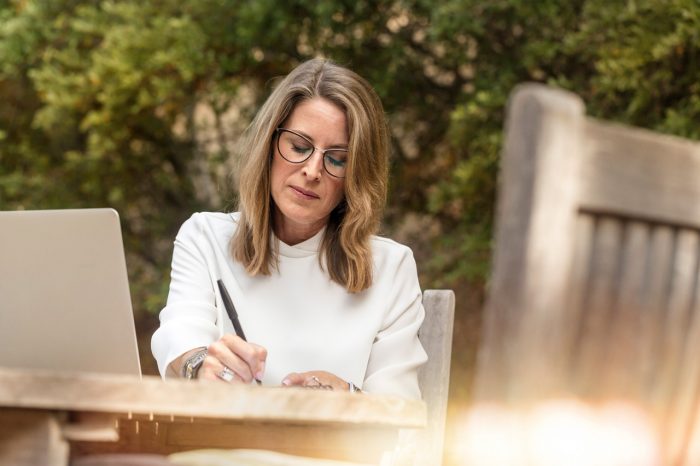 Translation is the act of taking written materials and converting it from one language into a target language. Any language can be translated into another, however, the degree of ease during which this happens can vary with the language chosen. A translator may work freelance, for a translation agency, or even in-house. Regardless of where at translator works, the act of translation is a creative process that is very much like writing. Some translators say that translating is similar to writing but is not the same, as the translators voice must not appear in the text. Others believe the process of translation has inherent creative processes that are similar or the same as the creative processes that occur during writing. Here are five ways in which they are very similar.

Translators are reading the written work for the first time, just as a writer does.

The authorial voice of the book may shift from the writer’s to the translator’s.

During the process of translation, the voice of the translator may show up, whether it is intended to or not. Many translators work hard to limit their voice from speaking through the words chosen, but their contributions to the new version of the story may stand out. Translators make important decisions on how to convey the story’s meaning through the new language, and in doing so, the story may partially take on the translator’s voice, which creates something a work of art that is even more dynamic.

Translation is a creative process.

Every act of translation is a creative process, just as writing the original is a creative art form. Considering the definition of creativity, translation, then, means something new is formed. Translators read the original piece and make important decisions on what is happening, what to keep within the written work, what can be sacrificed, and what kind of voice to put to the text based on the nuances and cultural elements of the new language.

What makes writing an art form is that both meaning and beauty are expressed to the literary audience. Translators are also faced with the task of communicating the meaning as well as the beauty of expressions, in the same way a writer conveys meaning and beauty through their original words.

Translation adds something to the original.

Some say that a translated version of a written work is very different form the original.  Every word or phrase can be different from the original text, given the complexities of the translated language. This means there will be additions, deletions, but also certain elements may be emphasized, and in this way, the original is built upon.

Translation is a creative process that communicates, shifts, and builds upon the original written piece. Writing and translation together is a marriage of art forms – like a silent, fluid dance between the author and the translator that balances the complexities of two languages in a harmonious way.