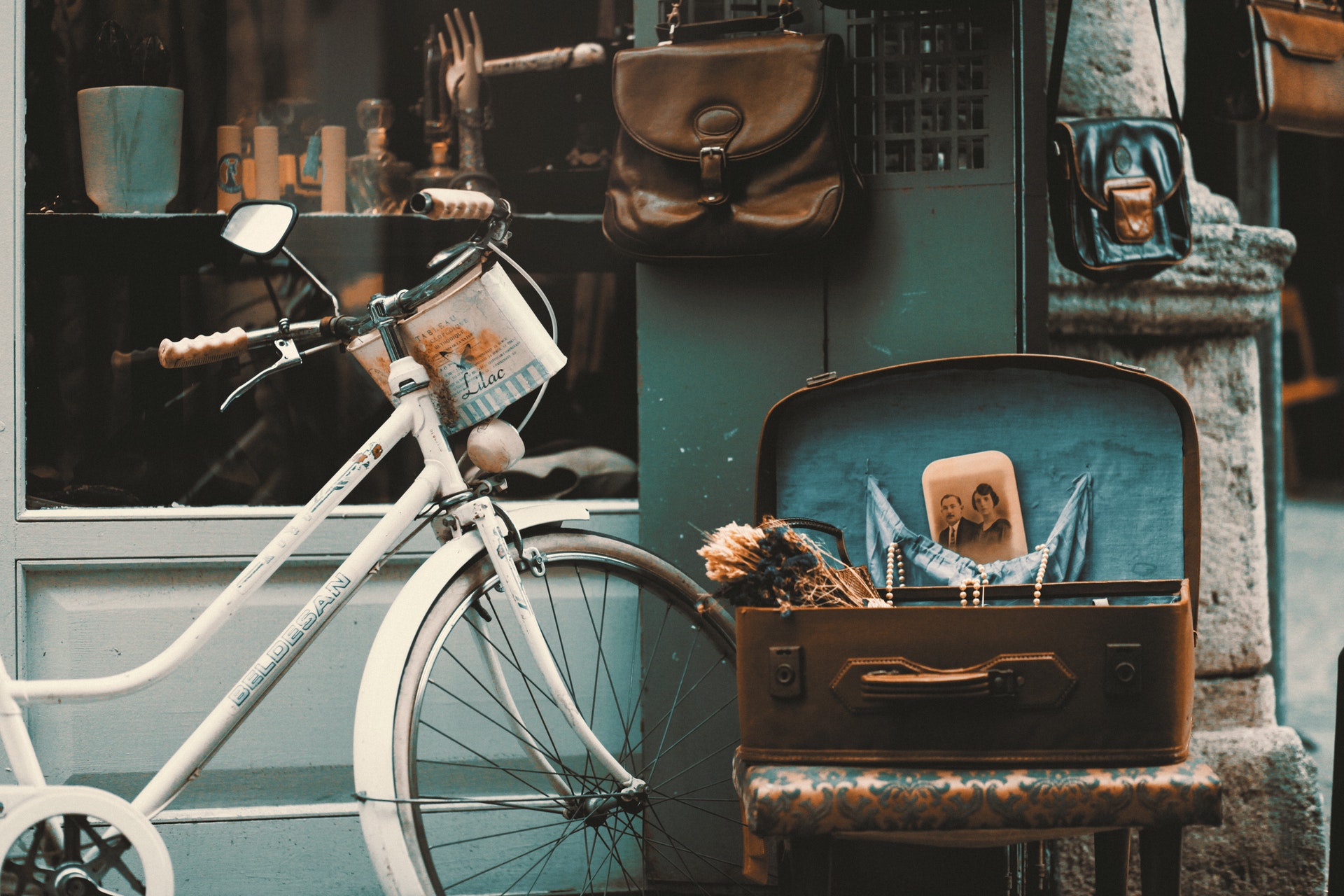 Emmanuel Macron—France’s handsome and charismatic President—made the news worldwide a little while ago for no other reason than his closing remarks at a recent speech in Sydney Australia.  President Macron exact words, directed to Prime Minister Malcolm Turnbull, were:  “I wanted to thank you for, and your delicious wife, for your warm welcome and a perfect organization of this trip, thank you so much.”  We know President Macron is fond of older women—his wife is twenty-five years older than him—however; I am certain this remark got lost in translation. What he probably meant was “delightful.” Luckily, PM Turnbull took it with a sense of humor and laughed it off.

Treading in the unknown territory of a new language, where would you be?  Would you be getting it right or would you be lost in translation?  There are many applications and gadgets nowadays that allow for a quick and cheap translation and promise to save you money and time.  While they might be useful for travelers to translate words quickly from a menu, these gadgets will not be helpful in a business situation.  These gadgets merely translate word by word—even when they claim to be intuitive.  In fact, professional translators will not use translation devices since its more cumbersome trying to decipher the resulting “translation” than doing it from scratch.  When doing a translation, many factors come into play that only the human brain can analyze such as complete ease and knowledge of the source language as well as the target language, understanding the culture and idiosyncrasies of the people who speak these languages and communicating the message without room for misunderstandings.

Friends of mine traveling in Taiwan took a picture of a plaque in Chiayi City high-speed rail station promoting the National Museum in Taipei.  The English translation did not flow well, but this section was the most interesting:  “In appearance, there seems to be a lack of closeness between cultures and arts in Taiwan and those in Asia.  However, judging from Taiwan’s history of intercourse with other members in Asia, actually, Taiwan has been quite intimately connected to other cultures and arts in Asia.”   It appears that the word lost in translation was “interaction.”

Such examples are not the only culprit: common and innocent words have different meanings in all languages.  “I’m so excited, I just bought a new car!” means something else in Spanish since the word “excited” means “aroused.”; translated literally from English into Spanish it would be:  ”I’m so aroused, I just bought a new car!”  Your excitement over the new car would raise a few eyebrows and cause a lot of laughs among the Spanish-speaking folks.

It’s not a big deal to make mistakes and cause a few laughs—it happens; however, when it comes to business, you don’t want colleagues and potential clients laughing at you!  You need to get it right since your investments and reputation, among many other things, are at stake! Poor translations are not just embarrassing, they cause costly mistakes for businesses; misinterpretations have also caused severe problems throughout history with repercussions for centuries thereafter—from wars to religious connotations.  Translations need to be professional and render a faithful adaptation to avoid confusion. For such translations, you will require the services of a Professional Translator.

Professional Translators work hard to develop their skills and have a complete understanding of the language and culture.  They will not only translate the written word, but they will also relay style and tone, and convert equivalent concepts.  Translators consider cultural references, including slang which does not translate literally.  Translations go through several revisions before becoming final ensuring the best outcome.  Next time get it right, hire a Professional Translator and avoid being lost in translation!

Paulina Ponsford was born in Chile and has lived most of her adult life in Canada.  She worked as an Accountant for thirty years in the Oil and Gas industry in Calgary.  At the same time, she always wanted to connect with people at a different level and for this reason, she became a volunteer Fitness Instructor and later on a Certified Facilitator in the area of human interaction.  Paulina is now preparing to become a Translator and Interpreter in the languages of English and Spanish.  Paulina also loves to travel and embraces what different cultures have to offer.  She is also an avid reader and some of her favorite authors are Paulo Coelho, Khaled Hosseini, Mark Mustian, and Isabel Allende.  If you would like to know more about Paulina, check out her blog at www.paulinaponsford.com where she shares some of her thoughts, insights, and experiences.