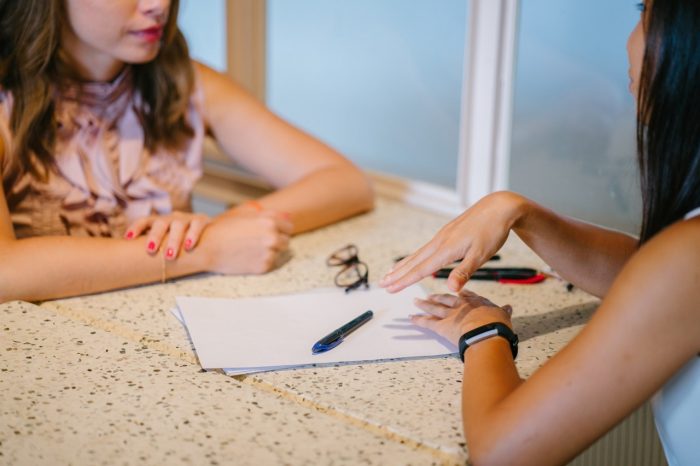 The relationship between the source text, reader, and the target culture has always been at the forefront of the minds of the greatest translation scholars. How integrated into the receiving culture should the source text be? Does translation entail cutting all ties with the language and culture that produced it? Can two cultures meet halfway in a text that is foreign yet local?

There are volumes written on the topic; nonetheless, today’s translation studies courses have not yet let go of the intricate balance between foreignization and localization. The debate remains open: in the linguistic context of today, which is the preferred direction for practicing translators?

Foreignization is a translation approach that relies on preserving the source language features – such as sentence structure, vocabulary, certain grammatical features – in the target language. Although rendered into a different language, a foreignized text celebrates its foreignness by letting it permeate the fabric of the new translated product.

A translation process that relies on localization, on the other hand, usually produces a text that seamlessly enters the target culture, reinvents itself, and claims the new literary ecosystem as its own.

Let’s take a newspaper article that needs to be translated from French into English as an example. A foreignized translation would feature words of the French origin rather than their English counterparts, longer sentences, idioms that might challenge the reader’s imagination, or French cultural phenomena. A localized translation, conversely, would follow the traditional English language newspaper style in terms of the syntax, vocabulary, and grammar.

As a translator working for one employer or a freelancer juggling multiple contracts, take some time to look into the benefits and shortfalls of the two approaches – and everything in between – and decide what technique suits you best.

1. Know thyself. Which side do you gravitate towards: localization or foreignization? Where do you stand in the debate on the approaches to translating a foreign text? Maybe you’re neither a die-hard localizer nor a devoted foreignizer but a translator who modifies their approach based on the context and audience? As you get a fuller grasp of translation studies and grow in your role, pick a side that aligns with your beliefs, experience,technical expertise and the shifting needs of your clients. Further, know the pros and cons for each approach according to the field you are working in – global business translation work tends to prefer localization whereas some literary translations can prefer to hold onto some of the original nature of the text.

2. Know your text and audience. Spend just as much time studying your contract and the audience it’s intended for as you would deciding what kind of a translator you are. After all, everything that you produce has to satisfy your client and get the message across despite the inherent linguistic and cultural barriers. Ask your clients how they envision the translated text, how it will be used, who the target audience is, and if they have a preference for a translation method.

3.  Be vocal about your preferred approach. While taking note of your employer’s instructions, inform them of your standpoint, what you’ve learned through your experiences, and if you have a better solution for their project. As much as your client might know about translation, they hired you as an informed and trusted advisor.

The age-old debate around the approaches to translating a foreign text is not only pertinent to the theoretical field of translation studies, but also every translation job that comes your way. Picking a side – or sides – is essential for professional consistency and your reputation in the field. 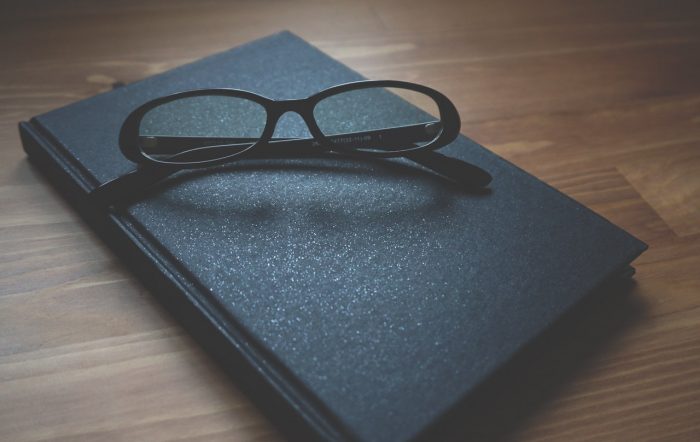 A translated text is often structured as a cake – a dash of source language features, a handful of editor’s comments all layered on top of the message you’re trying to get across. Should the translator’s voice be added to the mix?

The role of translator in the process of rendering a text into a different language remains a hot topic in the theory and practice of translation. While a translator’s scope of responsibilities might be well-defined, the depth of their involvement in the project and the magnitude of their impact on the final text remain vague.

For a long time, translators were overshadowed by the fruits of their labour – words they crafted, cultural connections they nurtured, ideas they helped spread across the globe. Even now these humble wordsmiths often remain invisible behind their work, succumbing to the power of the text and the language system it belongs to. How many of you can name the translator of your beloved foreign text? Did you notice that the text was borrowed from a different literary tradition? Chances are, unless you take a keen interest in translation, you’ll remember words that beautifully flow in sentences rather than the translator who brought them to you.

In terms of translation, invisibility stands for following the translation canon, adapting to the target culture rules, and diluting the foreign flavour of a text. This often results in a foreign text being digested as native to the culture it has entered thanks to translation. For translators, invisibility means that their role in enabling the exchange of ideas is suppressed, along with their political or social standpoint as they attempt to meet the professional expectations.

Text’s visibility centres around recognizing its heritage and original environment.  In a way, a ‘visible’ approach to translation undermines the flow of the translated text, challenges the established traditions in the receiving culture, and shines a light on the translator’s contributions.  A ‘visible’ translator has more freedom to let their opinion and beliefs seep through their work. In practical terms, translator’s visibility is associated with more creativity, freedom to revisit the canon and innovate the field. A translated text’s invisibility, on the other hand, with well-established traditions, norms, and rules.

As a translator, you’ll come across projects of various genres and formats along your career path. Some of them might require a more ‘invisible’ approach; others, on the other hand, may offer room for innovation. Your job as a professional is to tell them apart. Don’t be afraid to voice your position to clients and suggest new approaches to handling a foreign text. As you grow in the profession, strive to develop a diverse skillset that would allow you to take on projects that prioritize a smooth transition into the target culture as well as those that value your input and creativity. Translation as a process of sharing ideas, cultures, and beliefs can take various forms – be informed about your options, know the current trends, be honest with your clients, and respect your opinion.